What is gray key? A device that breaks the iPhone encryption and password

Friends, today we will talk about the Gray Key Tool, which can make such an announcement of the iPhone’s encryption and password. Yes, there is nothing safe in the Bhaiyya world right now, when Mallya or Nirav Modi can choose Banco, brother can be anything here. haha

Encryption is a boon of digital devices nowadays, why? Because it processes the information or data into the code, and especially to prevent unauthorized access, i.e. saves hacking. Without encryption, the internet is very Deadly.

And now there is no security like before on the iPhone because now US Law Enforcement Agencies are also using very cheap tools to cross the encryption of the iPhone, that is to break it, and to break the phone’s security. Privacy is also reduced to Reduce.

Up to 50% Off On WordPress Hosting

So, learn about GrayKey, what does it do, how dangerous it is and Apple QN are upset about it ?

What is gray key? A device that breaks the iPhone encryption and password

Apple vs The FBI

Before telling about GrayKey, you know about its background, which is related to the iPhone’s encryption.

Do you remember San Bernardino iPhone?

After the terrorist attack in San Bernardino also, the FBI dragged Apple into court, and he was saying that to break Apple’s encryption or to make a way to enter the security so that we could reach the militants. Or get their information. And Apple refused to do this because after that encryption security never stopped.

“Cellebrite”, a security company based in Israel, had a way to go through Apple’s security. So this company used to take $ 5,000 of a device and this phone was sent to them in terms of security.
And now by 2017, a company called Grayshift had come to the market. And the purpose of its company was unclear when Thomas Fox-Brewster did the Device Reliable of Forbes Exclusive, as well as a few pictures and an overview that what GrayKey iPhone Unlocker does.

This is a Device, which is like a box of gray color. This box comes with 2 cables so that 2 iPhone can be connected together.

Depends on the Strength of the Cracking Procces Password after connecting the iPhone to Gray Key.
An easy bit passcode takes 2 hours to open with Brute-force, and takes 6 days passcode to take more than 3 days.

When Crack finds the Passcode of the device, then the whip on the phone screen and the rest is known.

It displays the Unlocker Device’s Passcode, but it also downloads the entire system of iPhone to GrayKey. After this it is connected to a Web-based Interface to analyze.
Check out the Cracked iPhone X photo below. The phone has all the information.

GrayKey Costs a Lot of Money

There are 2 different versions of GrayKey iPhone Unlocker.
The price of the first model is approximately $ 15,000 and it has to connect to the internet. And some reports say that it will only unlock 300, i.e. $ 50 for an iPhone
And the second model is $ 30,000, it’s offline, and there’s no Unlock Limit in it.

Which law enforcement agencies are Graykey?

Which agencies have this GrayKey?

It is very cheap for government agencies, because they can afford anything.
So these are some of the Agencies who have GrayKey, who came after Investigation.
Local Police
Regional Police
City Police
Secret Service
State Department
DEA (Drug Enforcement Agency)
And the FBI that is in Firac to take 6 GrayKey

What is Apple doing to stop the Graykey?

Now if you enter Apple’s house without informing, then brother, will he sit quietly? Something will definitely do something.

He said that in the iOS 12 I will make Port Design in which any USB Connect will have this connection till 60 minutes, after which it will be Disconnect, then GrayKey will not be of any use to the brother. Haha

How can you save yourself against GrayKey?

Update for iOS 12 will be coming soon and it will also get a USB Restriction Mode, but by then you should change your passcode, and you keep a 8 digit passcode so your phone will be safe.

So at the end of the Bhaiya, I will say only that if there is nothing safe in this world, then what is the iPhone? Haha, and you would have anticipated about GrayKey. So be patient with iOS 12 update.

What Programming Language is Used For Websites? 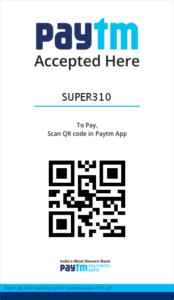 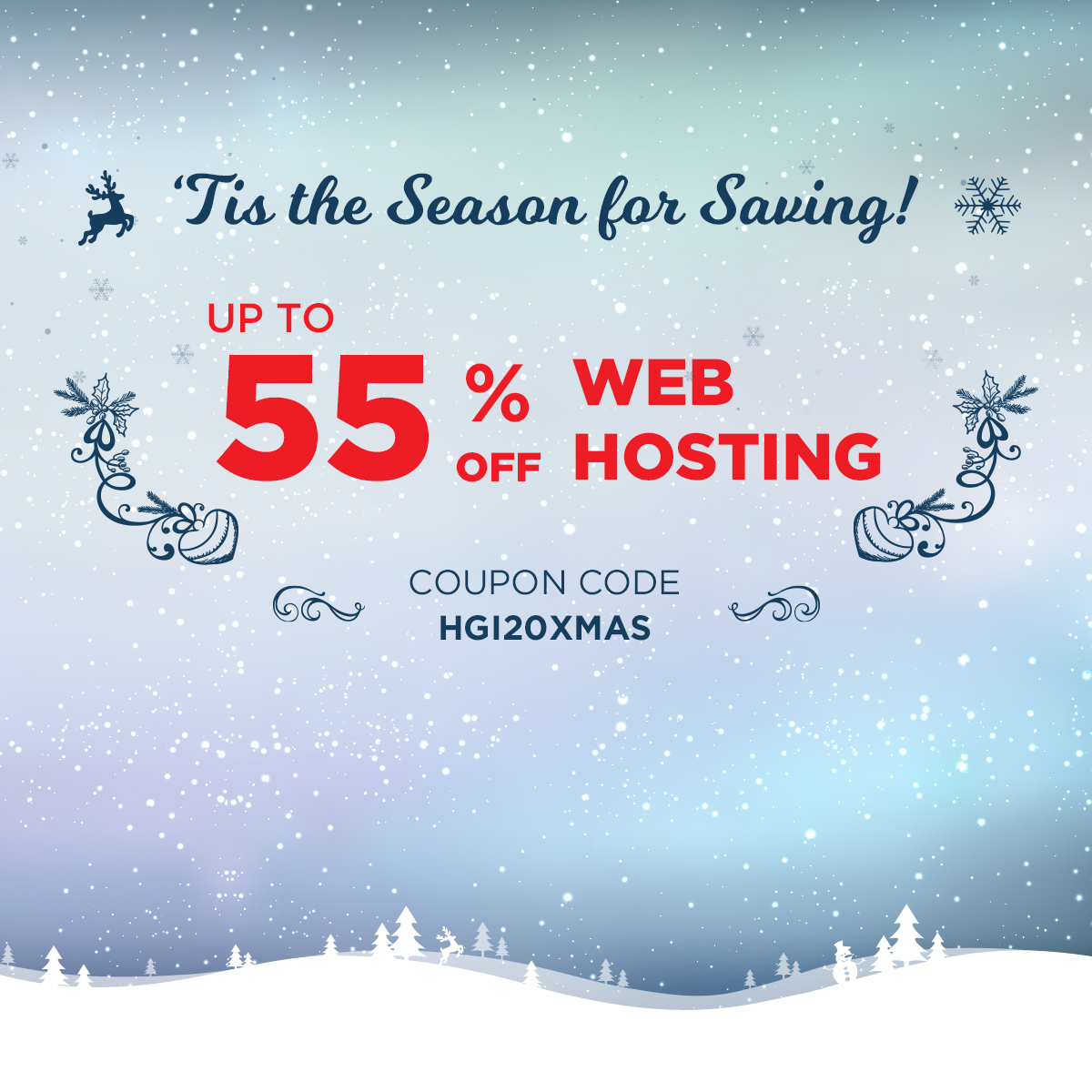